Latest News
Home /Youâve got to love the movies to face it all. – Siddharth Roy Kapur

After being part of Disney and UTV, how is it helming your own company Roy Kapur Films (RKF)?

There was always a sense of ownership, whether it was at UTV or at Disney. But the thrill of having your own organisation is different. Every film is your baby. What I’m enjoying most is the creatives. Earlier, we juggled multiple things. One didn’t have time to spend with writers and directors. But today that’s a bulk of what I do.

What made you start your own production company?

There came a time when I asked myself, ‘Am I a media guy, a movies guy or a content guy?’ I realised I’m much more a movies guy than a media guy. The time I spent at UTV and Disney gave me incredible experience. But then you realise it’s time to start a new journey, which is being as close to content as possible.

What did your previous experiences teach you?

The experiences in marketing, finance, programming… and the subsequent successes and failures hone your instinct. Any creative decision boils down to instinct. Today, my instinct is way sharper.

What makes you decide on taking on a project?

The first thing I ask myself when I hear a script is, ‘Can I imagine not making this film?’ If the answer is no, then I make it. You’re going to live with the chosen subject for almost two years. So, you must feel passionately about it.

From being a management student, how did you navigate towards filmmaking?

I was a film-obsessed child. My grandfather lived near Strand Cinema. My grandparents were the first proponents of ballroom, Latin American dancing in India. My mother (noted dancer and ex-beauty queen Salome Roy Kapur) was a choreographer. Dancers and models would come home to learn. I grew up with artistes around me.
Gradually, I fell in love with theatre. Films were a natural progression. I’d watch every film, dragging my grandparents or mom along. I was a complete Amitabh Bachchan fanatic. I’d wait in queues for tickets or force my parents to buy them in black. I’d read every film magazine. I’d follow box-office figures. I’d keep tabs on mahurats. I was that obsessed. I did theatre in school and college. I used to act and direct. But for someone, who was doing well academically, films seemed a tough decision. So, I did my MBA as I needed stability. But I knew I’d find my way into the industry.

How did that come about?

I did a summer internship in college where I interacted with Ronnie Screwvala (now helms the production house RSVP). It was a small production house in a basement in Worli. I was thrilled to be spending hours at the edit table. I regarded Ronnie as a mentor. I stayed in touch with him. In 2005, he asked me to head the marketing of his company, which was making Rang De Basanti.
I was working in Hong Kong with Star TV then. I took the next flight back to Mumbai knowing that this would lead me to films.

Why didn’t you opt for acting like your brothers Kunal Kapur and Aditya Roy Kapur?

I did. I enjoyed being on stage in college. It’s a huge kick. But I also enjoyed putting productions together and raising sponsorships for them. I had a producer in me since then. I was a little impatient to be an actor. Being a producer gave me a breadth of experience.

What are the challenges a producer faces in our industry?

You need a thick skin and a strong heart to be in this business. Also, entertainment is highly taxed. It’s difficult to get permissions to shoot. In fact, shooting in Mumbai is more expensive than shooting in Bangkok. You can also face hurdles during the release of a film. People can raise frivolous objections. You’ve got to love the movies to face it all. If the thrill gets your adrenaline pumping despite having to deal with issues, then you know you’re in the right business.

What do you aim to achieve with your production house?

I wish to create cinematic experiences for which people are willing to buy a ticket worth 200 rupees, irrespective of whether it features a star or not. Then only will we progress. It’s a great time for storytellers on the digital platform because we’re able to tell varied stories on that.

Box-office success or great reviews – what would you prefer? 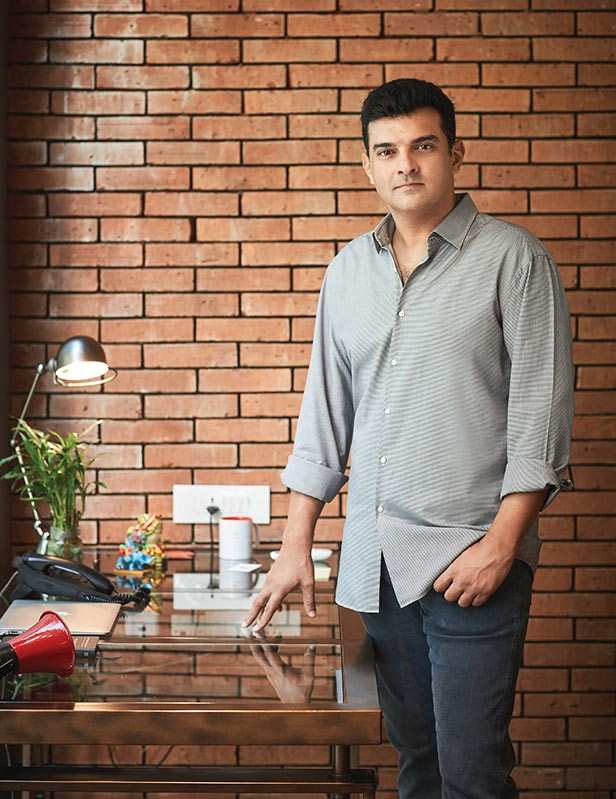 What’s your take on the dearth of good writers in the industry?

It’s a chicken and egg situation. We need to accept the fact that we’ve not given writers the respect, the credit and the money they deserve. That has prevented quality writers from entering the profession. Good writers choose other commercially beneficial fields like advertising and television. Writers too need to take responsibility when they come up with half-baked material. The rigour in writing is missing. Writing has held us back in the past, which is why we had to rely on stardom. Both need to change.

Can success be a dangerous habit?

The good part about the film industry is that you’re quickly brought down to earth. Failure follows success. If success goes to your head, a strange karma brings you back to the ground. It’s a subjective business. There’s no black and white. There’s no right and wrong. You just have to follow your instinct. If your instinct is clouded by ego, then you go wrong. Some people have enjoyed success after success but have remained grounded. Rajkumar Hirani is an example. He’s under-confident and insecure before every release, regardless of how big his last one was. When someone like him, constantly questions himself, then no one should let success go
to their head.

On a lighter note, what dinner conversations do you share with wife Vidya Balan?

Our sensibilities are similar. We both enjoy the same kind of cinema. There are times when we differ. But that leads to healthy debates. We have Sunday lunch regularly at my parents’ place in Cuffe Parade. The conversation tends to be around films. But it’s more about movies than movie people. 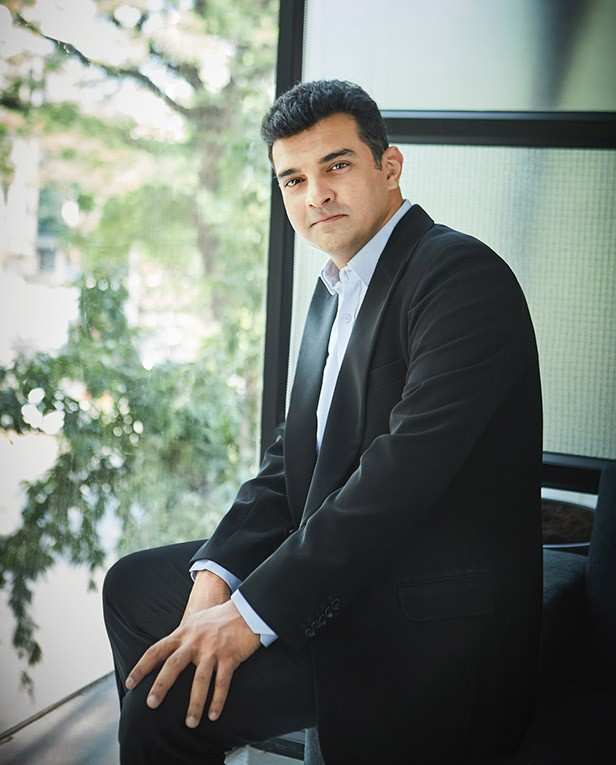