Ayushmann Khurrana’s latest release Article 15 might have received a lot of praise from the critics but the film is said to be facing flak in Kanpur from a certain community. Article 15 revolves around a police officer portrayed by Ayushmann who slowly comes face-to-face with the harsh reality of the caste system of India. Even years after it was abolished, it is still strongly present in the country and takes the lives of many people or makes them suffer year after year. In Kanpur a fringe group protested against the film’s screening in the city and stopped it from running in a popular theatre there. The members of the group even raised slogans against the director of the film and tore the posters of Article 15. Due to this incident the exhibitors met yesterday and decided that the film’s screening will not take place in Kanpur till proper security is provided. 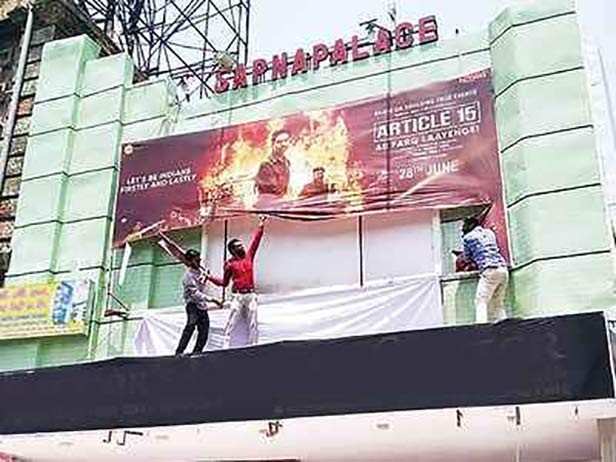 Talking about the incident, director Anubhav Sinha said that he is tired of reasoning with people not willing to listen to reason. He further added, “They do not have one representation and how can we deal with different groups in different districts? How can only Brahmins in Kanpur be upset with the film which is running successfully at other centres? I am upset at the attitude of the district administration.”

Well, we hope an amicable solution is reached soon. 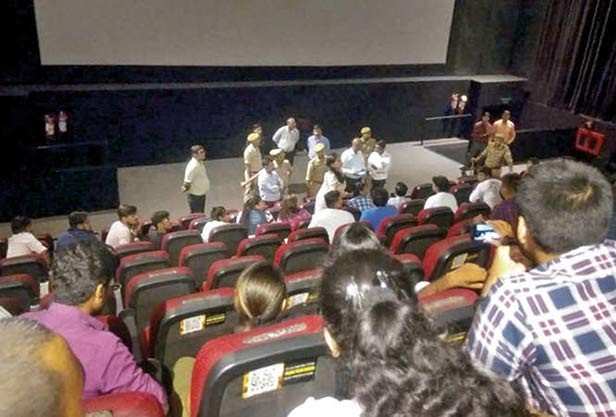