Kareena Kapoor Khan is currently in London. The actress has been holidaying there for a while now but looks like her vacation is over as she has started working on her next project. The good thing is that the shooting is taking place in London itself. Kareena’s manager took to social media to post a picture of the actress from the sets of the film Angrezi Medium which also stars Irrfan. Kareena will be seen essaying the part of a cop in the film. 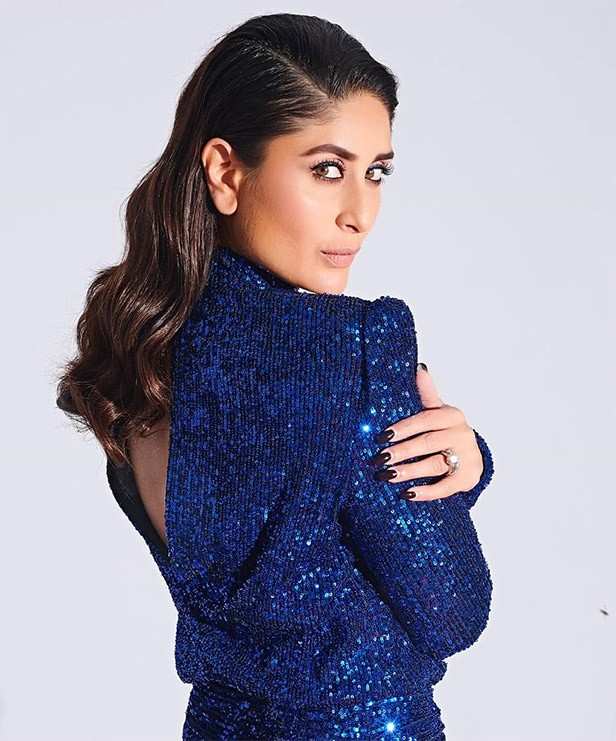 A well-fitted pair of jeans, a peach coloured tank top, thin chains around the neck and softly curled hair, Kareena looks nothing short of stunning in the first look from the sets of Angrezi Medium.

We are super excited about this one, what about you? 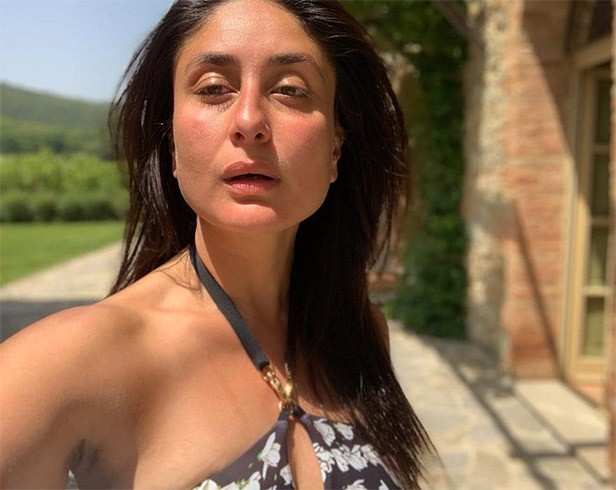