President Donald Trump and his advisers had assumed that Turkey wouldn’t follow through its threats to invade northern Syria, Axios reported Sunday.

Six sources with knowledge of the matter told the news site that Trump had been “had been calling Turkish President Recep Tayyip Erdoğan’s bluff” for more than two years.

Senior Trump officials also though Turkey would never follow through on its threat to invade northern Syria, Axios reported. Turkey sees Kurdish forces as terrorists and has long called for their destruction.

According to Axios, Trump warned Erdogan in previous conversations that the Turkish leader would have to “own whatever mess ensued” in the region and warned of the US presence in the region, and Erdogan would back down on his threats.

But having waited for US forces and their Kurdish allies to defeat ISIS in the region, Erdogan sensed US commitment waning, Axios reported. 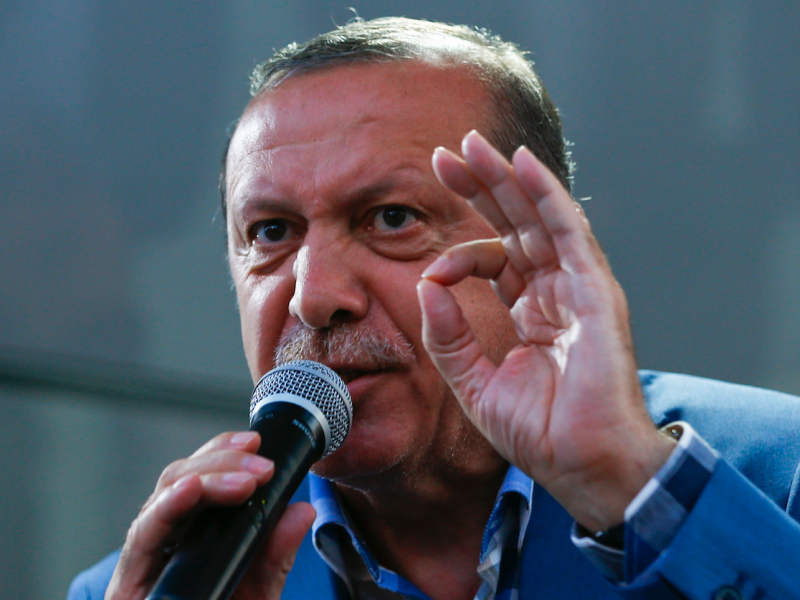 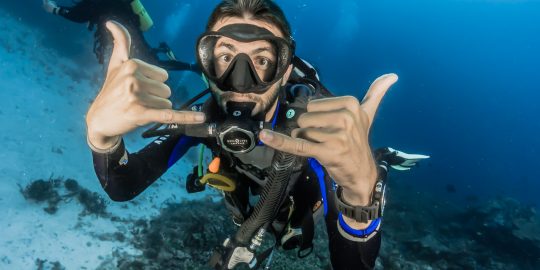 In an October 6 phone call, Erdogan appeared to call Trump’s opposition to the plan. After telling the US president that a planned Turkish military operation would go ahead, Trump abruptly ordered the withdrawal of US forces from the region.

But according to Axios, even Erdogan was surprised by how quickly Trump acceded to his demands. He had expected Trump to push back and to broker a compromise, the news site reported.

Read more: Trump’s abrupt decision to pull out of Syria was reportedly made ‘instinctively’ at the end of his call with Turkey’s president

The White House did not immediately respond to Business Insider’s request for comment on the Axios report. 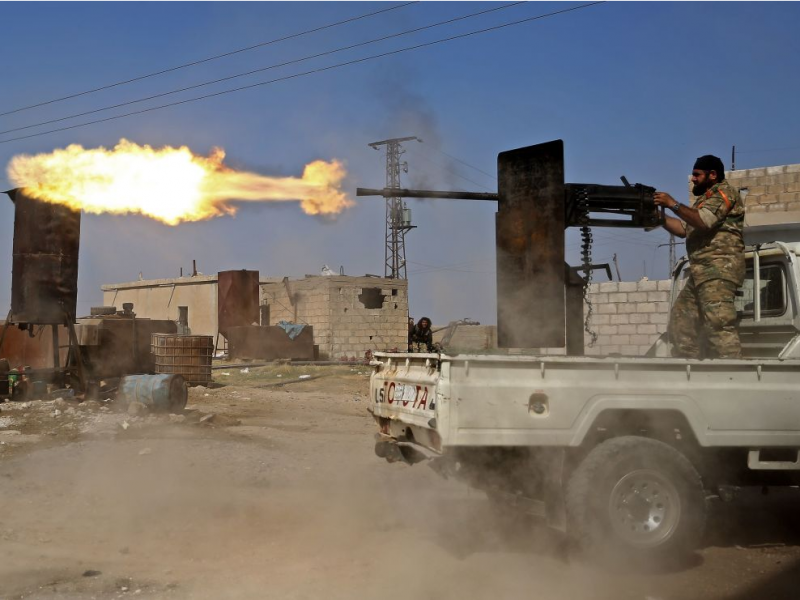 The Turkish military’s invasion of northern Syria has sparked a humanitarian crisis, seen hundreds of “high value” prisoners loyal to ISIS escape detention, and forced the Kurds to strike a deal with Syrian dictator Bashar al-Assad’s regime and its Russian backers to beat back Turkey.

The Assad regime and its Russian allies are longstanding US antagonists in the Syrian War, which has spilled into its eighth year with no signs of waning.

Trump has faced fierce criticism for the decision to withdraw from Syria, including from some of his closest Republican allies. He has defended the move as part of his campaign promise to halt US involvement in what he has termed the “forever wars” in the Middle East that the US has been involved in since 9/11. 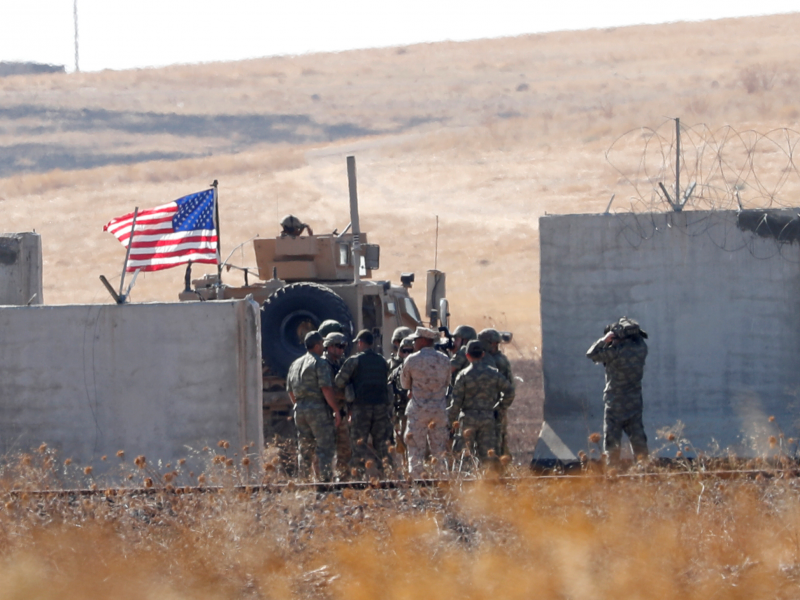 Foto: Turkish and US troops near the Turkish town of Akcakale, near the Syrian border, during joint patrols on September 8, 2019.sourceReuters

Details of Trump’s call with Erdogan have been slowly spilling out since Trump’s announcement of the US withdrawal.

A National Security Council source told Newsweek at the time that the president had been “outmaneuvered” and “rolled” by Erdogan, and had failed to push back when the Turkish leader told him of his military plans.